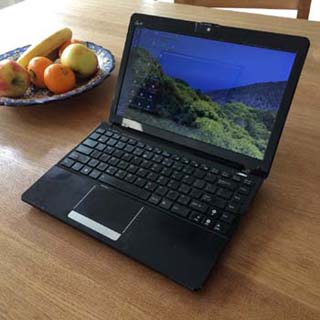 Despite having been an author for many years, I never turned to fiction until I had been in retirement for a few years and one day sat at the keyboard, putting a few words to a new text file. The starting point was an idea for a seafaring adventure, without realising I'd need a plan to bring it to a successful conclusion. A year later, the manuscript had grown into a book which I translated into English as The Cargo (originally named The Directive). It had evolved into something far more than a sea adventure. In my work so far, apart from my old profession of seafaring, inevitably my interest in the complexities of present-day society plays a part. A third book, Two Fathoms Deep, recently joined the other two.

I have been writing professionally for many years: process handbooks, policy papers and research reports. Very uninspiring stuff really, but a challenge to my writing skills nonetheless. And I published - in 1975 I wrote in a leading technical journal about the risks of handling dangerous (chemical) cargoes in dry cargo ships. At the time I also started writing about my hobby, railway modelling.

In 1978 I was approached by a publisher to write a book on this subject, which appeared in two Dutch language volumes in 1980. Later, for the same publisher, I produced two extensively edited translations of English language books on the same subject. I have been writing about the hobby for years, and I occasionally still do, mainly in English. In addition I run a number of websites on the subject, all of them bilingual, and for some time I have been a moderator to an English language modelling forum.