In recent years I published two novels in Dutch. Their English translations, and a third book not yet published in Dutch, are available on Amazon/Kindle Direct Publishing. 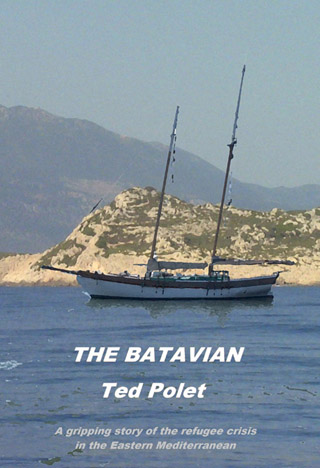 Thirty-one-year-old sailor Mark Schouten loses his job as a Second Mate due to ill-health. As he is convalescing from an operation he receives an inheritance and buys an old wooden schooner, which he restores and sails to the Mediterranean. At the end of his journey near the Turkish coast he rescues a group of Syrian refugees from the sea, who have been drifting in a leaking boat.

The rescue and the ensuing events change his life once again. Back home following his voyage he rebuilds his life, but the memory of a Syrian girl in the group he rescued from the sea keeps haunting him. He goes on a quest to find her in the chaos of the refugee crisis in Greece. 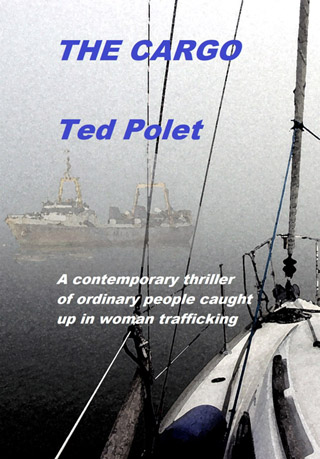 As a father and son sail their yacht in a coastal area of shallow creeks, islands and sandbanks, they pick up de body of a drowned young man drifting in a half-deflated lifejacket. That same evening after arriving in port and making a statement to the police, a mysterious young woman visits their boat, asking after the drowned man.

Soon afterwards they are caught in a web of international crime, intimidation and murder, which is being ignored by the authorities until it is too late and more bodies turn up. The frightening incidents during the ensuing weeks will change their lives forever. 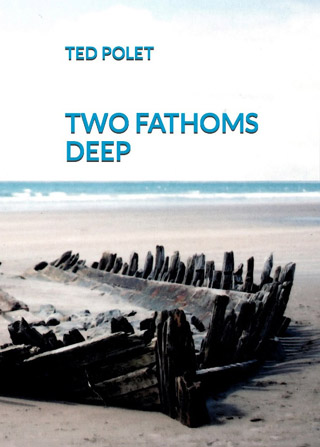 The story of the wreck of the French brig-of-war 'Arabelle' of Napoleon's day, which lay two fathoms below the sand off the isle of Ameland for two centuries. A young man and his girlfriend, a descendant of a survivor of the disaster, find enigmatic documents in the legacy of her deceased grandmother.

The personal logbook of a soldier from Napoleon's army gives them a clue to the position of the wreck. Shortly after its discovery the valuable cargo in the wreck is pillaged by ruthless salvage hunters who leave a trail of violence behind. The plot moves from the Dutch coast to the Medway and the Essex rivers.

An historical novel that culminates in a contemporary thriller. The wreck and family ties are wrought into a surprising link over the centuries.